I honestly don’t know who I’d call my book boyfriend/girlfriend, mainly because those who come to mind first have a good deal of baggage with them. So instead of that, let’s systematically evaluate the extent of the relationship I would have with them.

EDIT 10/7/17: For those unfamiliar with the book boyfriend/girlfriend/etc idea, it’s basically a measurement of how much you like that particular character. Would you spend 24/7 with them? Coffee ever so often? Would you take on that character’s personality/responsibilities/home? I recognize that there was a bit of confusion, so I hope this clears it up!

Karou, from Daughter of Smoke and Bone 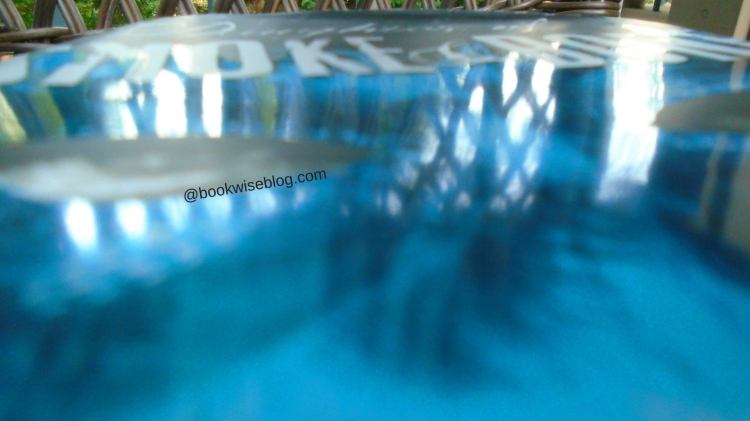 No Bookwise list would be complete without a Laini Taylor something-or-other, and this is no exception. Karou has blue hair, can draw gorgeously (can I see her sketchbook please and thank you), and has a ridiculously mysterious background. I don’t think I’d want to marry her, nor be friends or whatever- she’d have to go off on so many adventures by herself, and I’d probably pull a Zuzana-and-Mik and… well, no spoilers. Honestly, I’d like to be Karou. Though preferably without a Kazimir in my life, thank you very much. 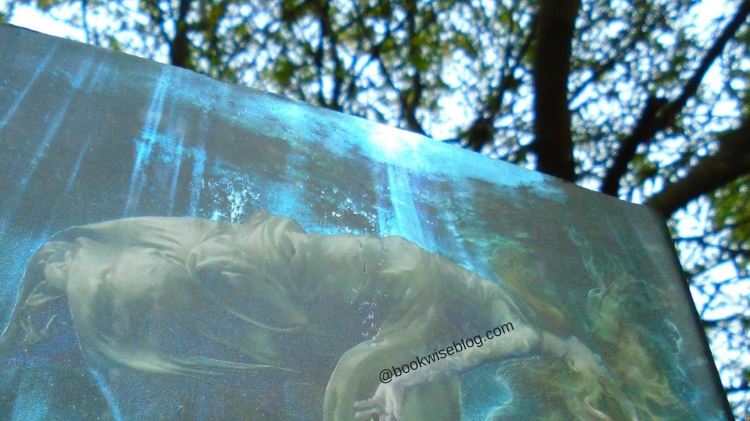 Hahaha oh, Julian. He’s one I’d probably marry immediately. Not only is he also an artist (I like artists, okay? It’s a skill I do not have, and therefore admire greatly), but he’s practically raised his siblings since he was a kid, and they’ve turned out fine. #skills

Mitzi, from The Girl With The Red Balloon 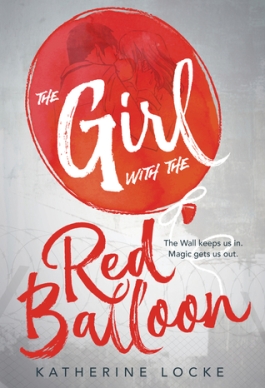 I read this one back in March, and if you were following me then, you know how I feel about Mitzi. She’s probably one of my favorite characters ever, and if I had the chance- yeah, I’d probably marry her. For the sole reason of having her around and probably having Kai and Elli over and getting to see and hear their banter, and having her drag me to obscure East German underground parties and getting to even just experience that? Yes. I adore Mitzi.

August Flynn, from This Savage Song 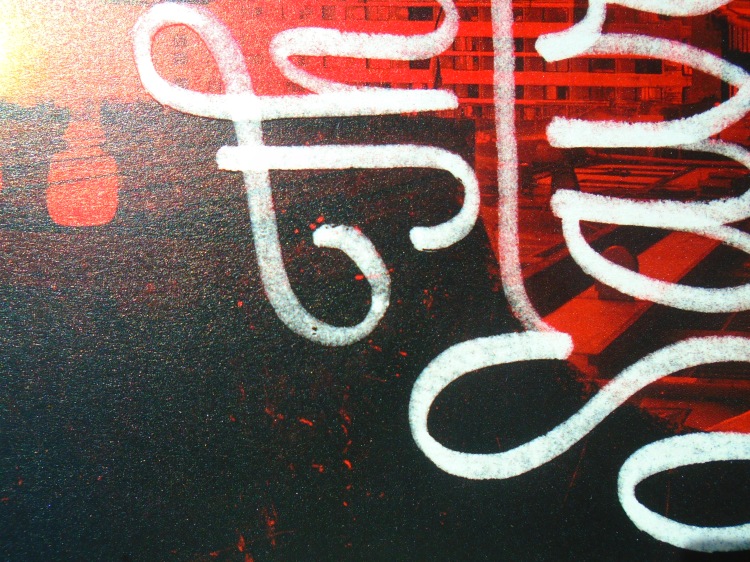 Molly, from The Upside of Unrequited 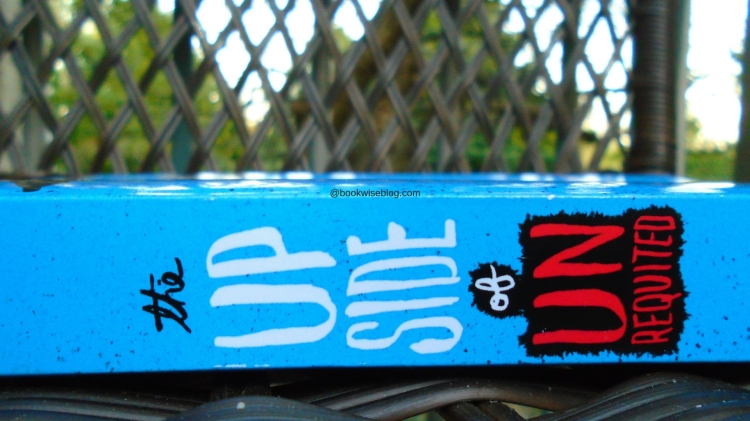 Best friends, totally. I feel like we’d have a lot in common, and just… click. She’s a Pinterest obsessee, has a wonderful sister, and a great friend. She’s just the kind of person anyone could be friends with and the kind of person you know that you can talk to about anything. 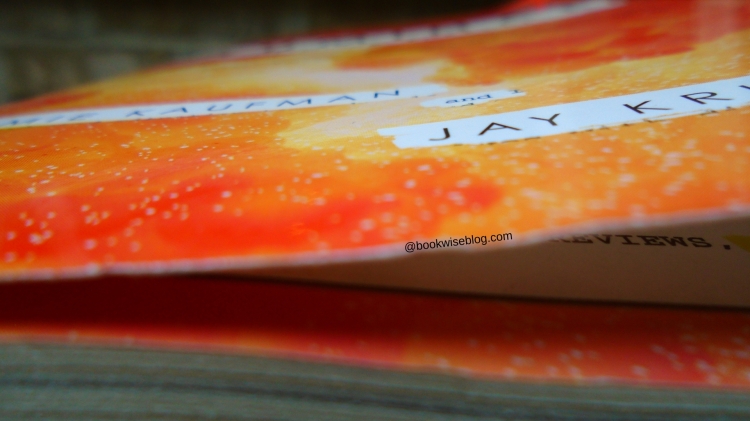 Say what you will, but personally, I’m up for becoming as much of a friend to AIDAN as one can to a psychopathic computer, and then destroying the world together. Or perhaps settling for a position as vice president, instead. #AIDANforPrez2020

Scarlet Benoit is good with food, is not to be underestimated with a gun,  is short (like me!), and somehow manages to convince Wolf that she can be trusted. Heck yeah, I’d love to be her.

The Erlkönig, from Wintersong 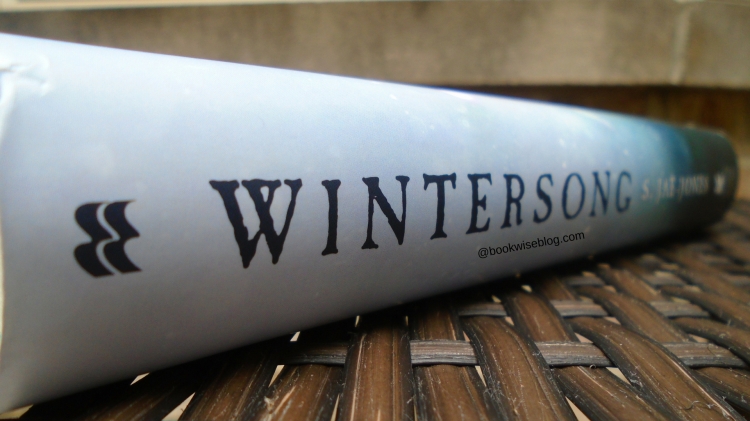 Oohhh… this is a tricky one. On one hand, being the queen would be fun, though I’d die eventually and painfully. On the other, being him would be fun, too. Either way, I’d get to rule, and that would be the best part of it all.

To marry or to be? Sounds like a certain Shakespeare quote…

You know, let’s ignore the whole #AIDANforPrez2020 and just establish an absolute monarchy. Diarchy? It wouldn’t be a dictatorship, would it?

I should be better at government than this.

Arya Stark, from A Song of Ice and Fire 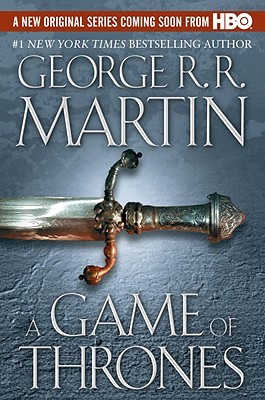 Okay, this isn’t even a question. I’d be her. She pretty much fights the entire series to get back to her family and to avenge them, and has gone through so much… Granted, as I’m a nerd who actually read/takes the books as law, she’s not back quite yet, but it is nice to spoil myself and watch the Arya scenes that haven’t technically taken place.

Elias Veturius, from An Ember In The Ashes 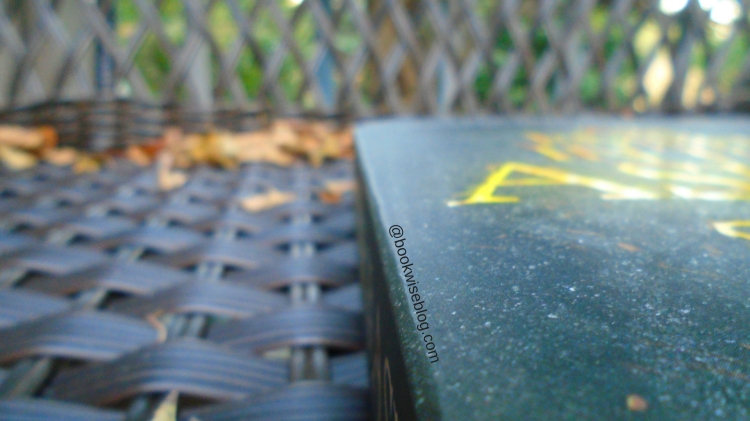 ELIAS NEEDS A FRIEND, OKAY. He’s a poor, damaged cinnamon roll, and could use some nice company. And probably a cup of tea. And cookies. And besides, being friends with the ***redacted bc NOT TODAY SPOILERS*** could be useful, someday.

If I wasn’t friends with Elias though, and I didn’t think he was perfectly fine with the relationship he has been given, and I didn’t want to get in the way of notable other friend who happens to be able to murder me nicely- I’d totally marry him.

You know what? I’d never be able to not anger Helene. So let’s stop talking now.

Who are your bookish relationships? What characters would you love to be? Tell me in the comments! I’m eager to know! 😉

I’m Kathryn, a writer, editor, and general book lover. Feel free to explore my posts (available under the ‘Blog’ page) or click the image above to learn more about me and, more importantly, what I can do for you!